“When you take a player in, he becomes a part of us,” says Burnley boss after on-loan midfielder injured in incident outside nightclub”

Burnley boss Sean Dyche is happy to give Danny Drinkwater a second chance after the midfielder was injured in an incident outside a nightclub.

The on-loan Chelsea midfielder was pictured with facial injuries and also suffered an ankle problem that is set to rule him out for a number of weeks.

Dyche is known as a manager who values professionalism highly but, publicly, he declined to criticise Drinkwater, saying: “[Footballers] are actually human beings, they do have private lives, which sometimes are not private, obviously. And sometimes they get in scrapes.

“He’s certainly old enough and wise enough to know you do whatever you can to not get in scrapes, but sometimes it happens. 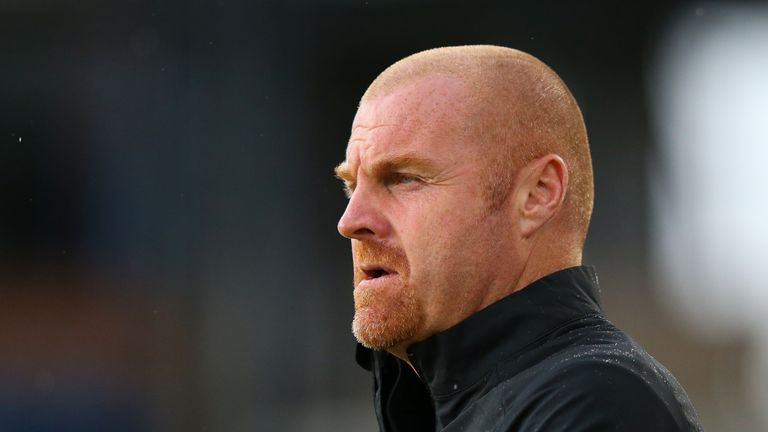 We will work with Danny and try to help him and, importantly, he has to get himself fit
Sean Dyche

“We’ve been big over our time here – you can’t just talk about development when it’s good news, you also have to work with players if things are not quite as good.

“It’s been more that sort of situation, have a chat with him and say, what happened first of all, what was the situation that led to it. OK, let’s move away from that, now where to do we go from here. So I think that’s where we’re at.”

Dyche declined to reveal whether Burnley have punished Drinkwater, saying: “Just talked to him, the rest of it’s private.”

The 29-year-old made his Clarets debut in the Carabao Cup defeat by Sunderland last month having missed the start of the season to build up his fitness after being frozen out of the picture at Chelsea. Drinkwater made his debut for Burnley against Sunderland in August
Dyche added: “He’s a player that I’d worked with before at Watford. I think I know a little bit about what he’s about, he’s had a lot happen since then of course, a lot of good successes in his career, so I think we want to get him back to that really.

“This is just a bump in the situation. We want to make sure he gets back to being fully fit, playing well, the eye of the tiger that it takes to be a top player.”

Speaking on the injury sustained by Drinkwater, Dyche said: “That bit’s not ideal. It’s part and parcel of the incident. It’s not too serious but it’s still going to be certainly a couple of weeks and then getting another game in to catch up.

“When you take a player in, he becomes a part of us. So we will work with Danny and try to help him and, importantly, he has to get himself fit.”