Mauricio Pochettino says Christian Eriksen was always happy to stay at Tottenham after he failed to secure a move away in the summer transfer window.

Eriksen had admitted in the summer he was considering leaving the club in order to “try something new”.

The Denmark international, who was linked with a move to Real Madrid, is in the final year of his contract and will be free to sign a pre-contract agreement with European clubs from January 1.

Pochettino insists the midfielder was always in the right frame of mind despite losing his place in Spurs’ starting line-up at the beginning of the season amid the uncertainty over his future.

“He has always been happy here. Of course, everyone has their aims and challenges but I told you before the Arsenal game that he was in the right mind. That’s why I selected him,” Pochettino said.

“He is such an important player for us and one we appreciate a lot.

“He is happy and if he can play, he will. All the decisions will be made on performances.”

Poch: Individual issues put to one side Pochettino complained of an ‘unsettled’ squad after the 1-0 home defeat to Newcastle last month
The Spurs boss, who had claimed an “unsettled” squad was a factor behind the club’s slow start to the season, is now stressing the importance of re-focusing his players, at least until the January window.

“It is so important to re-focus. This is the squad that we are going to have until January, when the rumours will appear again.

“The most important now is the collective. We must put aside the individual situations and be all together again.”

Sessegnon in contention for debut vs Palace 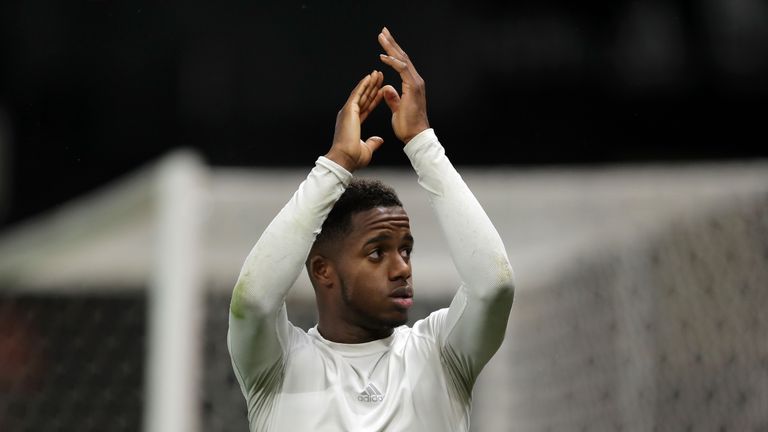 Ryan Sessegnon is still waiting to make his Tottenham debut after joining from Fulham on Deadline Day
Tottenham fans may get a first sight of summer signing Ryan Sessegnon against Crystal Palace at the weekend.

The former Fulham winger will be assessed ahead of the clash against Palace, with Tanguy Ndombele and Kyle Walker-Peters also facing late tests.

“We need to assess [Sessegnon] tomorrow. The same with Tanguy Ndombele and Kyle Walker-Peters.

“We have got seven games in 21 days. It is going to be tough and we need everyone at their best.” 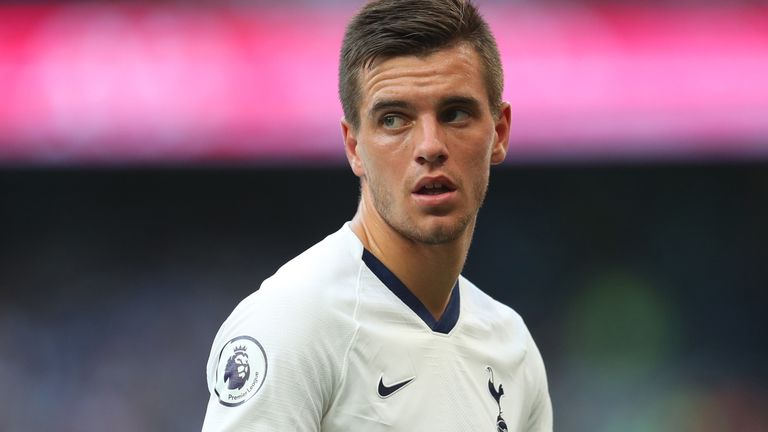 “It’s a sad situation. I’m very disappointed because Giovani had the first month to adapt to the club. Everything was going in a good way,” he added.

“Now we have to wait for him, but at the same time we have to be positive and give him a quality recovery so that when he is ready, he is strong and can help the team.

“Nothing is going to change the reality. We are all disappointed, the national team are sad too.

“We cannot change the situation and that is why it is so important to anticipate these things. These relationships are important and in this situation we must not blame someone.”