Andy Murray believes he can return to the level of Rafael Nadal and Roger Federer again within the next four to five months.

The former world No 1 dropped down to the Challenger Tour – for the first time in 14 years – in Mallorca last month, where he won the first two matches of his comeback to singles.

Murray, who underwent hip surgery in January, has signed up to compete in a series of tournaments in China on the ATP Tour, including next month’s Shanghai Masters. 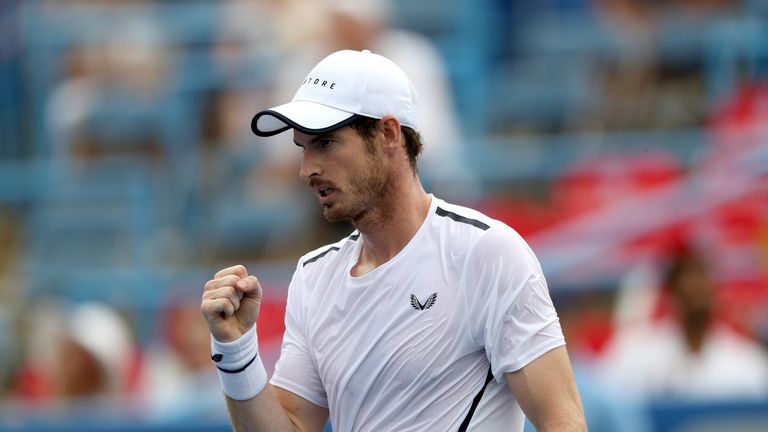 The skill is still there, I just physically need to get a little better and hopefully over time I get a little bit faster and I think I will.
Andy Murray

The Scot describes his own current standard as “around world No 150” and says patience will be important if he is to be back competing alongside world No 1 Novak Djokovic, Roger Federer and Rafael Nadal, who won his 19th Grand Slam title at the US Open.

“For years, obviously, I competed against them, although I haven’t won every time against them. I have lost more than I have won [but] I always went out onto court feeling like I could win.

“I don’t know if I would enjoy going out on the court against them knowing that I am going to lose or feeling like I had no chance!

“That would probably be psychologically quite challenging for me. But maybe in four or five months, I can get there. I need to be patient and not expect too much too soon. Rafael Nadal is one away from tying Roger Federer’s haul of 20 Grand Slam titles
“But in terms of how I am hitting the ball in practice, that is still there. The skill is still there, I just physically need to get a little better and hopefully over time I get a little bit faster and I think I will.”

Meanwhile, Murray wants to be part of the Great Britain Davis Cup selected for this year’s Finals in Madrid, from November 18-24, where they are drawn in a group alongside Kazakhstan and Netherlands.

But the three-time Grand Slam champion does not want to be selected at the expense of higher-ranked British players. 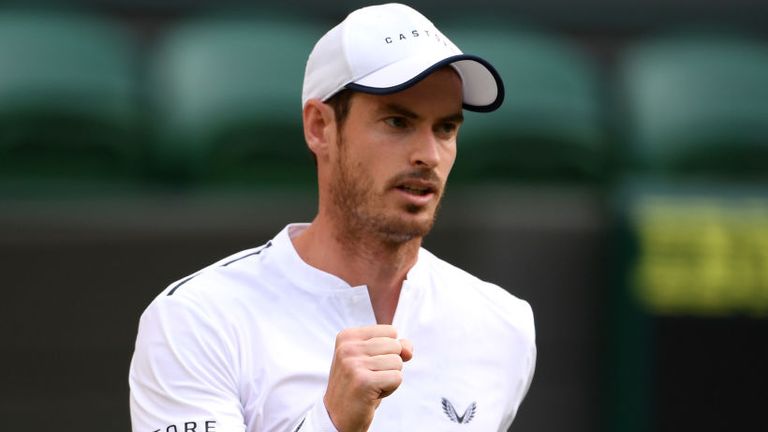 Murray believes he can still contend for the biggest titles
“If I am selected I will play. I don’t want to play or be selected just because four years ago I played really well,” Murray, who clinched Great Britain their first Davis Cup title since 1936 four years ago, said.

“The Davis Cup should be based on who the best players are and the best players who give us a chance of winning. Right now I am not playing as well as Dan [Evans] and Kyle [Edmund] or Cameron Norrie. Great Britain defeated Belgium to win the Davis Cup in 2015
“Potentially doubles, I would like to help and be in the team and play singles but if I was asked to play doubles I would probably do that.”

Murray also has to decide by Friday whether he decides to enter for tennis’ new ATP Cup – which launches in Australia on January 3.

Great Britain’s participation depends on Murray using his protected ranking of world No 2, with the tournament scheduled just over two weeks before the Australian Open.

“I have been a little unsure on that,” he said.